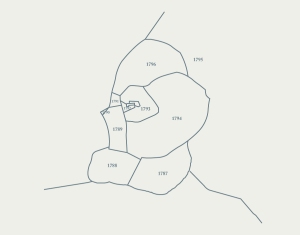 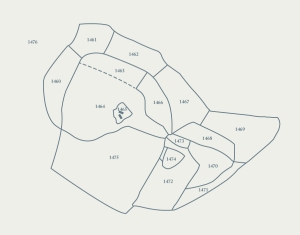 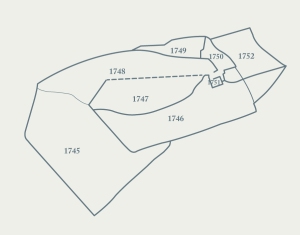 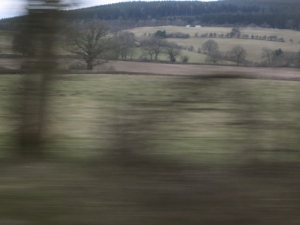 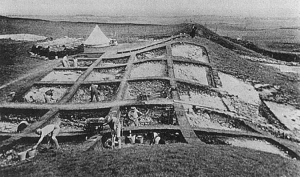 Sitting here at my desk in the English West Midlands I contemplate a small patch of upland Montgomeryshire. This small piece of Wales that my attention dwells in is toponymically identified as ‘Y Glonc’ – assuming, that is, that the Ordnance Survey cartographers have dropped those six letters and their space in the right place on the 1:50,000 scale Landranger 136. [1]

In the act of naming arguably this patch of land has been given some physical limitations and although these limits may be uncertain we can certainly limit the area that was named such to a few dozen acres at most. [2] It is this limitlessness or limit-haziness that makes the question of place (for that is what we are dealing isn’t it?) particularly interesting and relevant to my project. Place has permeability even if viewed in this strictly physical ‘real’ sense – there is no black/white boundary line just a hazy blurring into the neighbouring toponyms of Esgair Cwmowen and Garreg-hir.

We name for power (frequently in the form of ownership) and this power (and ownership) may be just the power of recollection – ‘do you remember that lovely holiday we had in X?’, and so on. Or, the defining might be part of a legal process that certainly will have a red line drawn on a plan but of course then we argue how far above and how deep below does this ownership penetrate. Despite these variations, somehow the naming becomes a gathering and does define a place even though there are overlaps but it defines it for a particular audience. Of course, the naming might be completely wrong to local people as an outside agency comes in and utilises a micro toponym to denote a vast area or perhaps simply mis-spells the toponym.

The naming slips. The placement of place names on OS maps frequently varies between scales and editions and the words literally seem to slip across the charted landscape. This slipping increases perhaps when the language of the place name is not English and the precise definition of the toponym is lost; there is no obvious feature to append the name to and so it slides between cwm and mynydd. As with so many of these discussions the toponyms become more about the namer than the named. What did they see as prominent in the landscape to make it all a grey heap? What stake did they have to name it after themselves particularly where geological feature and human name become combined – a marriage between species, between man and land.

What I want to say is that there is so much more here at stake than an area outlined on a map or framed by a picture. Even in the physically limiting definitions of a place there is uncertainty that is brought to landscape an act of assembling that aggregates different features for different parties. No longer do we go to the fixed place to picture it. Instead a place grows durationally out of its landscape like a more-than-human, multi-stranded version of Bergson’s incomplete elastic being teased out by so many different ‘hands’. [3][4]

[2] On the 1:25,000 scale OS mapping ‘Y Glonc’ is also applied to the ruined(?) farm that sits on the SE side of the ridge. I have yet to establish the etymology of the name Y Glonc but the Ordnance Survey have been using it since the late-1800s and it could be that the name of the land derives from the farm or vice versa. 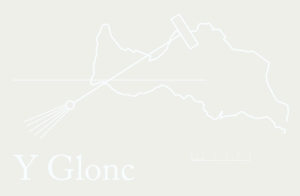 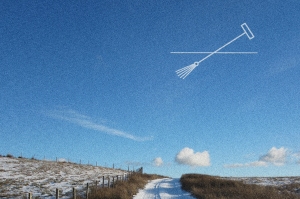 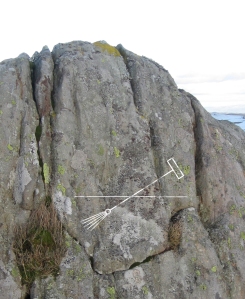 The tubular Chillwind mast is renowned for its low long-term costs due to the ease of refurbishment and transfer to another wind farm development site. Boom dimensions and configurations ensure that all our systems meet the strictest criteria for wind monitoring set out by IEC61400-12-1. [1]